Will The U.S. See A Housing Bubble Crash? 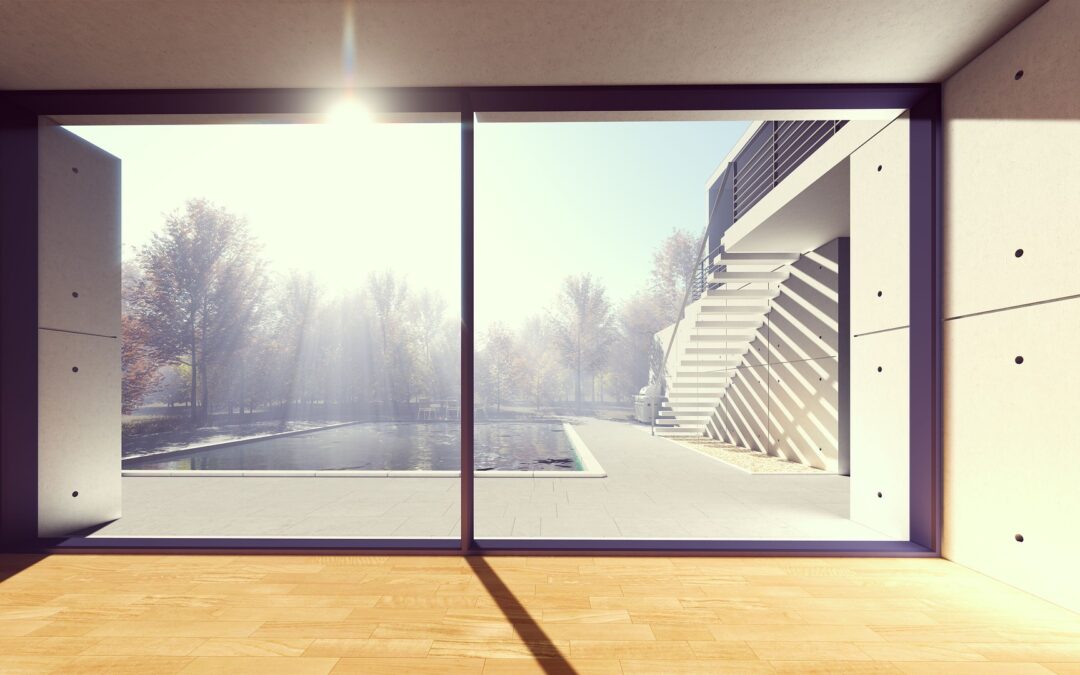 The U.S. economy started the year off in an expansionary mode. Retail sales were positive year over year, job openings were roughly at 7 million and the housing data for the first time in a long time started to outperform other sectors of the economy. Existing and new home sales hit cycle highs, purchase application data showed steady double-digit year over year growth and housing starts had almost 40% year over year growth in February.

Then we were hit with COVID-19, and the fear of this virus along with the economic decline due to the stay-at-home orders whipped the housing bubble boys into a frenzy of crash calls.

Well…now the data is in and it is jaw dropping.👇

According to data from the Mortgage Bankers Association’s, “there continues to be strong homebuyer demand this summer, as home shoppers have returned to the market in many states. Purchase activity increased again last week and was up 19 percent, the ninth straight week of year-over-year increases,” says Joel Kan, MBA’s Associate Vice President of Economic and Industry Forecasting.

There’s never been a better time in history to make your move and buy the house you’ve always dreamed of! 😉