Why Does The Market Drop As Fast As It Does? ? 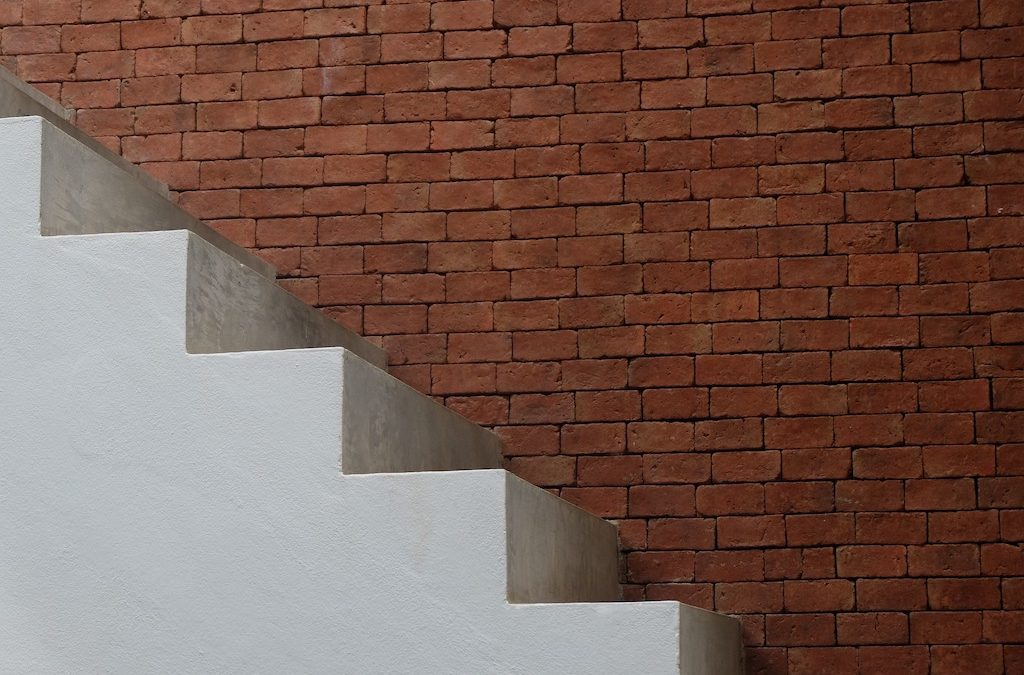 I’m going to get straight to the point with this blog, because although it isn’t an attractive topic, it is absolutely crucial to understand!

Did you know that there are certain variables on the market that cause individuals to comprehend a false understanding about where the market really is? It’s true. There are a good deal of different factors that can help determine the speed the market decreases.

The Single Biggest Factor In the Market Slowing Down Is…

In reality, there’s no reason for a market to drop as fast as it really does, however, the fear and skepticism leads people to get scared, and during their cynicism they directly cause the market to decrease faster.

What do I mean with this? Psychology plays an enormous role in our perception of the market. There are a ton of factors that psychologically alter people’s mentality and make a market fall faster than it needs to. People do not realize that you are in control of one’s own destiny and all of us are responsible for a market moving up or down.

We all know that an avalanche can start with just a bit of momentum. At first, it starts small, and then it gradually builds until this is a major issue. The same concept applies to the way the housing market can suddenly change. It starts with a handful of men and women who decide that they want to price their homes away from the market range. When sellers price their homes too high, they are hoping a buyer jumps on it for a ridiculous price. This may not be a realistic number, but if someone is lucky enough to purchase at that price, it starts a new fad, and other individuals begin overpricing their homes. While it may seem like a few houses don’t matter, because after all, what’s one or two overpriced homes in the grand scheme of things they do.

Just like the way our democracy works, every vote counts, and if millions of individuals think that one vote will not matter, it starts accounting for a high percent of the population. When sellers have their heads in the clouds and try to take for exorbitant amounts, agents start seeing crazy numbers populating from the MLS and then potential buyers and other sellers start taking notice. While agents are able to remain level-headed and comprehend what’s happening, many homeowners aren’t aware of what’s happening, and this lack of education causes panic.

This is why I am writing this blog, because no one explains these kinds of matters to homeowners, and as it isn’t common knowledge, it can cause major issues.

What eventually happens as an after-effect is that folks start seeing massive numbers over the MLS and see a bunch of overpriced properties, they think the bubble is about to burst and they don’t pull the trigger. However, that’s only one problem.

A second problem (that is even worse in my own opinion) are sellers that have no serious interest in selling their home at the right price. What will happen with these kinds of sellers is that they place a huge price tag in their home, and unlike the first set, they have no intention of selling their home–they just want to determine whether they can get a random buyer willing to pay twice what it’s worth. I mean obviously they want to market their home, but not unless they get a stupid number. Considering these homes do not sell, it may seem like it isn’t that big of a deal, because after all what’s the harm of trusting you hit the lottery and someone pays you a fortune for something that didn’t run you nearly that far when you bought it?

The issue is that it mis-inflates the amounts for everyone else else, and throws a serious wrench in the gears. These insincere sellers do not have anything to lose, however they also emphasize the MLS for every one else who is hoping to get an accurate price range. You can easily observe how this fast becomes a problem, especially when these handful of houses sit on the MLS and continuously go on and off the market. I have no idea whether to blame the sellers, the brokers, or both–but whenever you see a house on the market for five or five years and you also start to see several of these homes continuously staying on the market, it just adds to the conception that things are sitting.

The moral of this story, is to…

It’s most appropriate for you personally and it’s really the best choice for every other home buyer and seller in todays market.